What Happens to Jewelry in a Divorce? 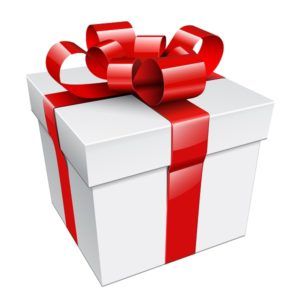 Division of marital property is central to most divorces. Most items and property that were acquired by either spouse during the marriage is marital property and the judge will divide it up at the final hearing, if no agreement has been reached. However, separate property will not be divided, but instead, the spouse who owns the particular asset will get to keep the property without giving the other spouse a share. Jewelry and other gifts are often the subject of disputes about what’s marital and what’s separate property.

An important first inquiry is who made the gift in the first place? If, for example, a relative gives you a gift such as furniture, which was intended only for you, and you were the only one to use the gift, then it will likely remain your separate property. Your spouse would not have a claim to it in the final divorce hearing.

The more frequent scenario is jewelry or other gifts given from one spouse to another during the marriage. These are known as interspousal gifts and they are subject to equitable distribution in New Jersey. This is true even if the gift was purchased using funds from a source that is considered separate property. In order to divide jewelry, it is common to have an appraisal done, and then to divide the value of the jewelry. Alternatively, the jewelry could be sold and the proceeds divided. Or the parties may simply agree to a trade-off in the overall division of their property.

Engagement and wedding rings are another case entirely. It is common for husbands to want the engagement ring returned in event of divorce. A husband may feel that because the gift was given in anticipation of staying married, he should receive the ring back. New Jersey courts disagree. An engagement ring is called a “conditional gift,” which means the gift was conditional on the marriage taking place. As long as the marriage actually occurred, the engagement ring belongs to the wife, and the husband cannot get it back in the divorce if she wants to keep it. However, it should be noted that if the marriage never takes place, it is typical that the ring must be returned.

Any inquiry of marital versus separate property can be convoluted, and you should retain an experienced attorney to help you determine what should be divided in divorce. Contact us today at (732) 479-4711 to talk about your property and your goals.